To get to Ajijic you have to schedule your flight to Guadalajara International Airport (officially known as Aeropuerto Internacional Miguel Hidalgo y Costilla Guadalajara). This is the main airport of Mexico's second-largest city, Guadalajara. Opened in 1966, it is located 16 km south of the city center and about 30 minutes from Ajijic, the Festival village. Guadalajara's International Airport consists of two runways and one terminal. The airport is named for Miguel Hidalgo, who began the war that brought Mexican independence from Spain. He has been called the "father of Mexican independence".

If you have a special request for your arrival or departure, please contact us, and we will follow up on your case. 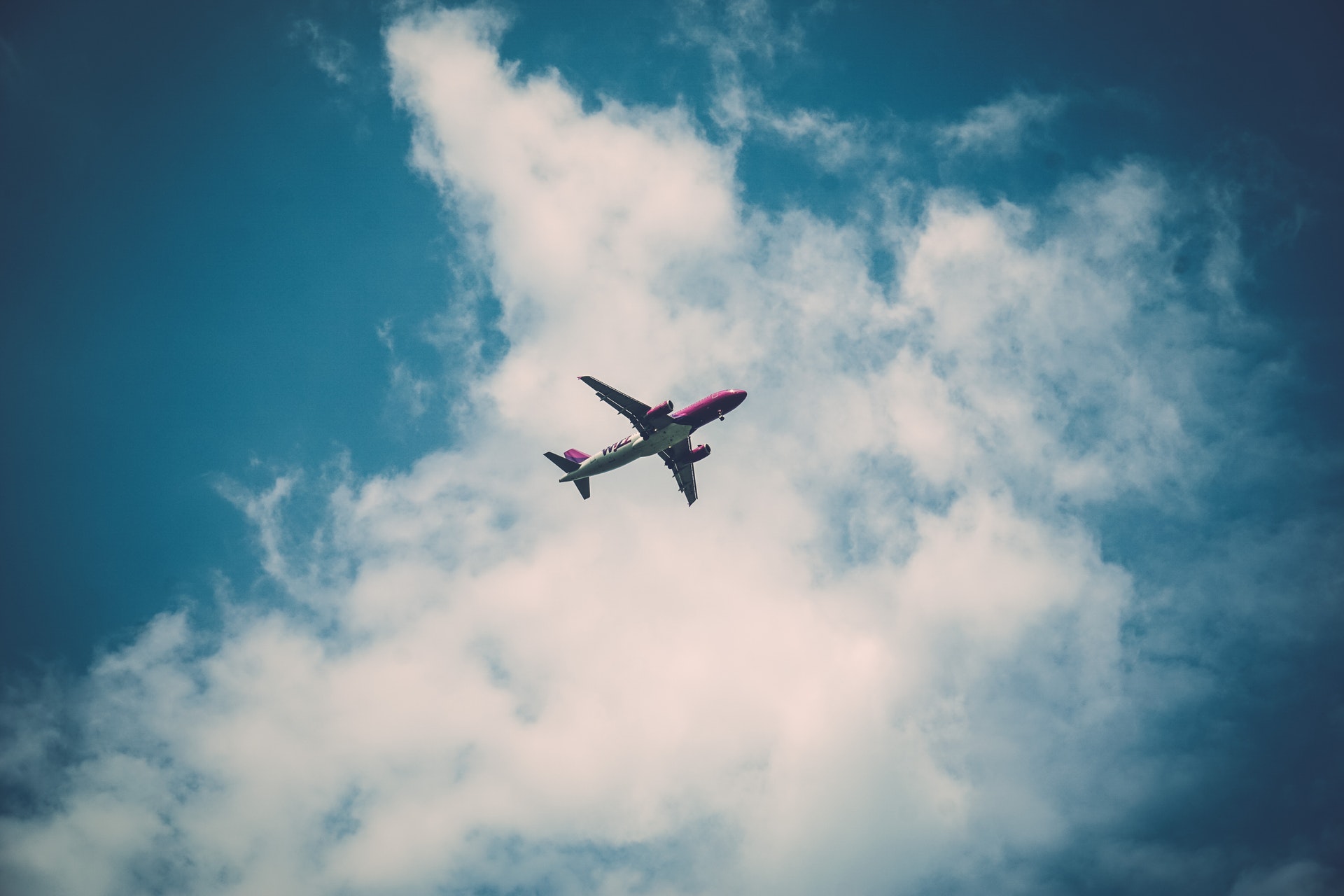 We offer airport pick-ups and drop-offs for a small fee. To coordinate the details of your pick-up please contact us providing the details of your flight. One of our staff members will be waiting for you at the airport. Please approach them and tell them who you are and they will take you directly to your new home for 2 weeks.

It is important that you send us your flight details, which can be simply a photo of your plane ticket or email us a copy of your e-ticket. Make sure the flight number, airline and arrival times are clearly visible in the message.

All foreign nationals, regardless of their nationality, visiting Mexico for tourism, business or transit are NOT required to obtain a Mexican visa IF they hold a valid (non-expired) Visa or Permanent Residence of any of this countries: United States of America, Canada, Japan, United Kingdom or the European Union.